We are very excited to share Rabia & Zeshan’s Pakistani / Afghani wedding we had the pleasure of capturing in Newark, California. There are so many beautiful moments we want to share so we divided the pictures into 3 separate posts, one for each day of their events. The first post is of their Mehndi event, followed by their wedding (Nikah) and finally their reception (Valima). Rabia was gracious enough to share her and Zeshan’s journey from the time they met till their wedding day and we are honored to be able to share that with you. Their love story is so beautiful and I am sure you will agree with me. Here is their love story in her own words:

Zeshan and I met in an interesting way! Our dads were and are really good friends, and so we had got invited to his daughter’s wedding (Zeshan’s sister). My family ended up going and I happened to be really good friends with Zeshan’s cousins, yet I never knew of Zeshan at the time. As cliché and corny as it might sound, it was honestly a feeling of love at first sight for the both of us. I thought Zeshan was so handsome, seeing him in his Pakistani clothes (which I would typically hate) and I had asked his cousin (also my friend) about him. That same night, he had asked one of his cousins about me also, since we both didn’t know who the other one was but were attracted to each other. The night went on, and we would both awkwardly glimpse at each other throughout the night…I would think about Zeshan constantly after that day, it was odd since that has never happened to me before. To my surprise, a week or so later we had found a way to get in contact and from then on began to talk and eventually exchanged phone numbers. Over time, our relationship became so close I thought of Zeshan as my best friend. We were inseparable for nearly 8 months before we both confessed our feelings for one another. We fell in love and decided to talk to our parents. We had eventually gotten engaged and now… we’re married! It’s crazy how the most random situations bring two strangers together and cause them to be madly in love with each other. I love our story, and I feel so blessed to have met the man of my dreams. 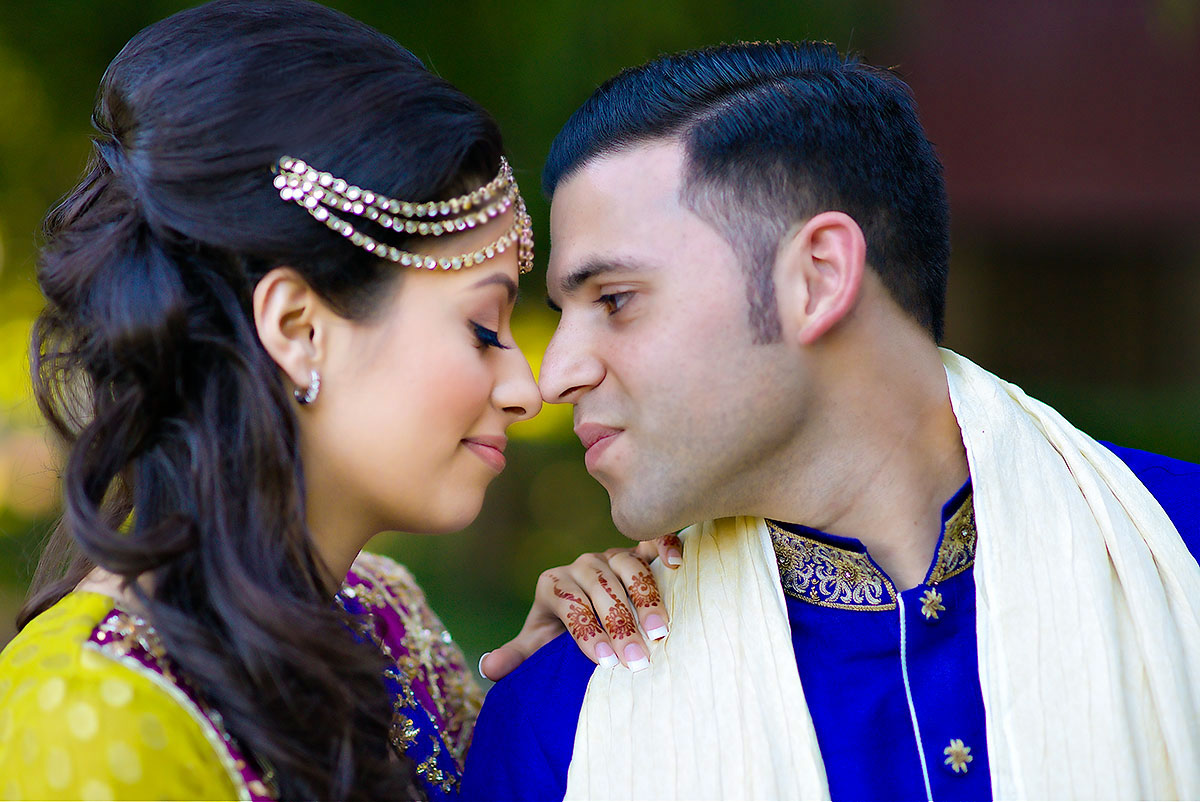 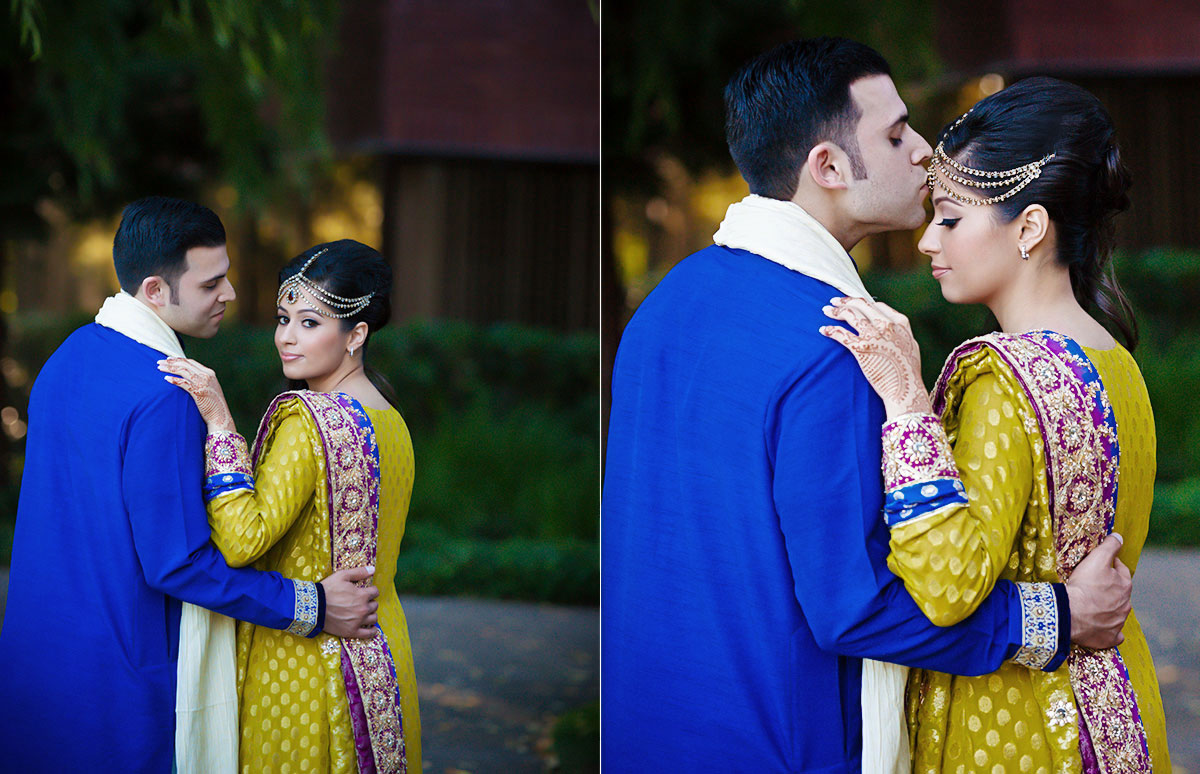 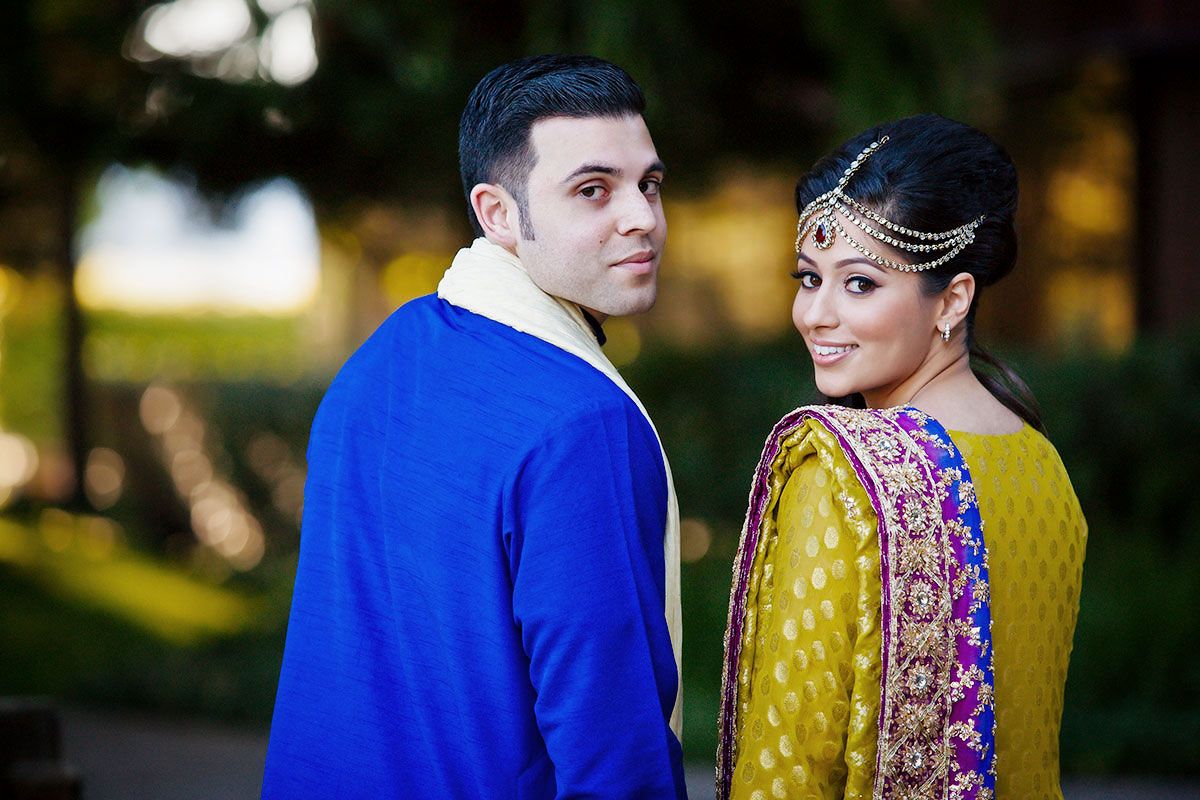 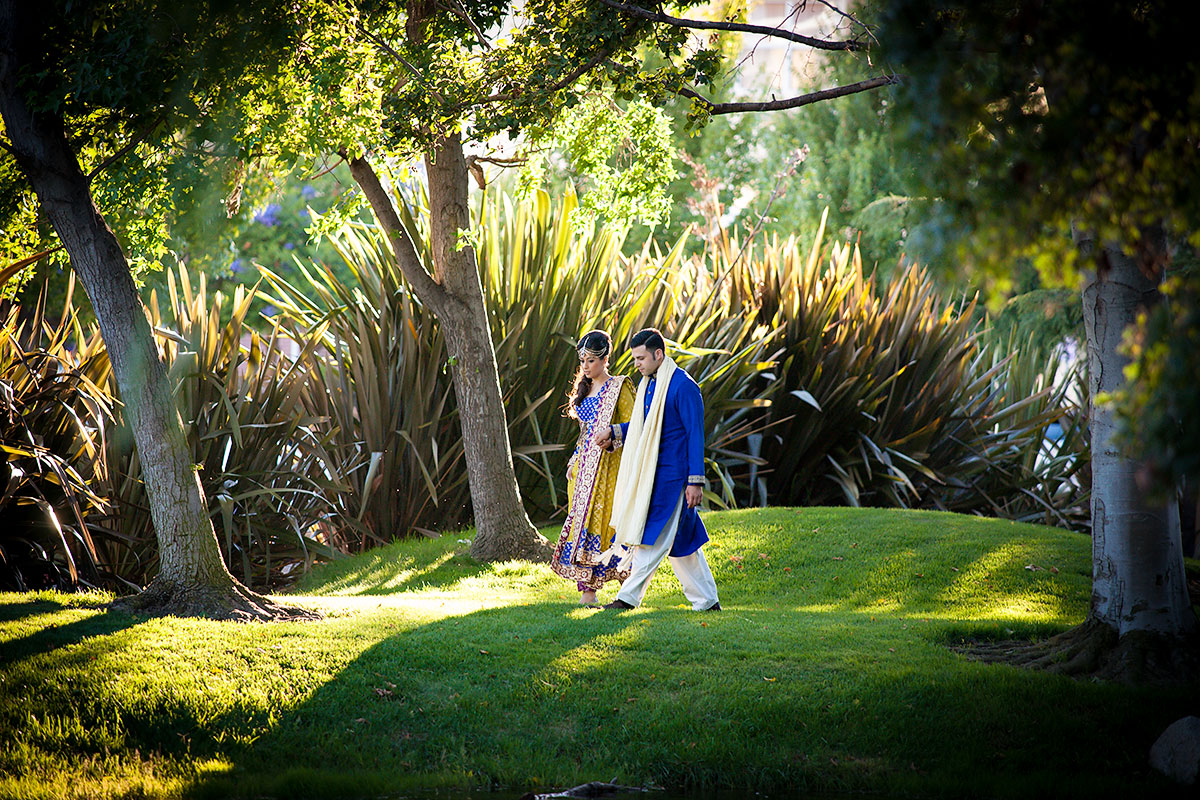 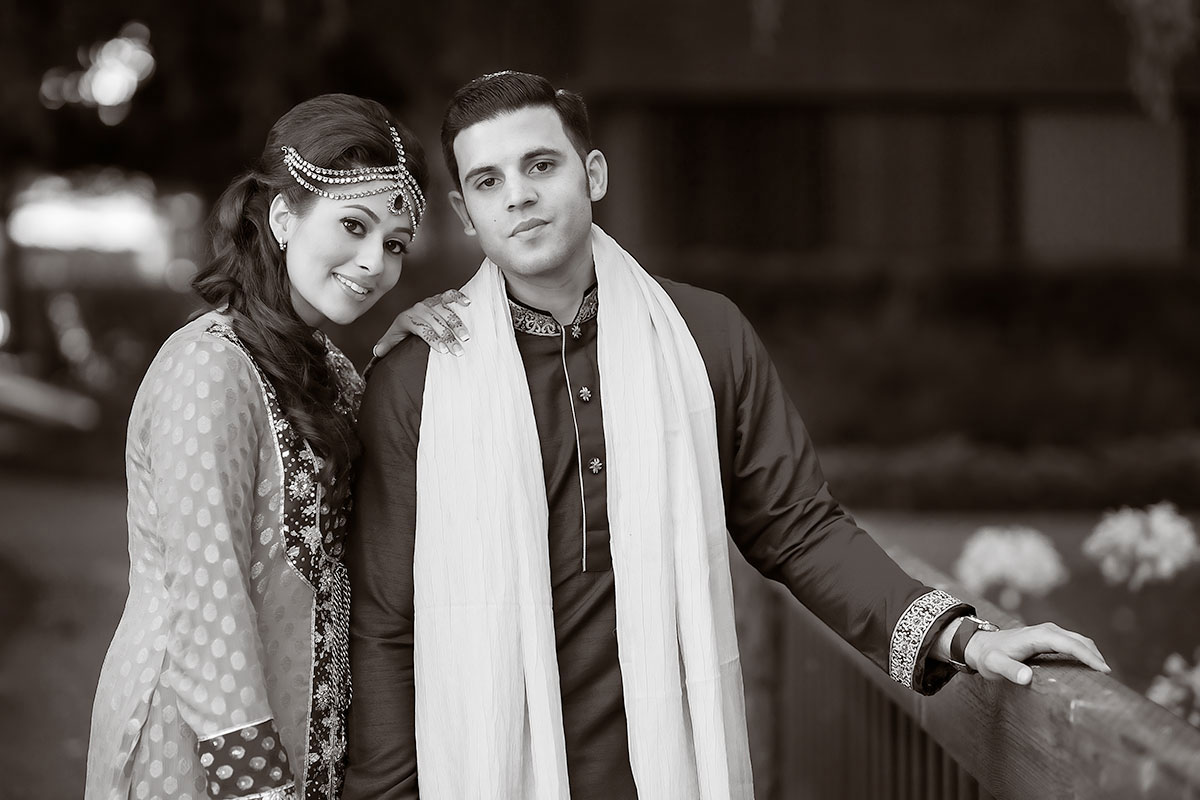 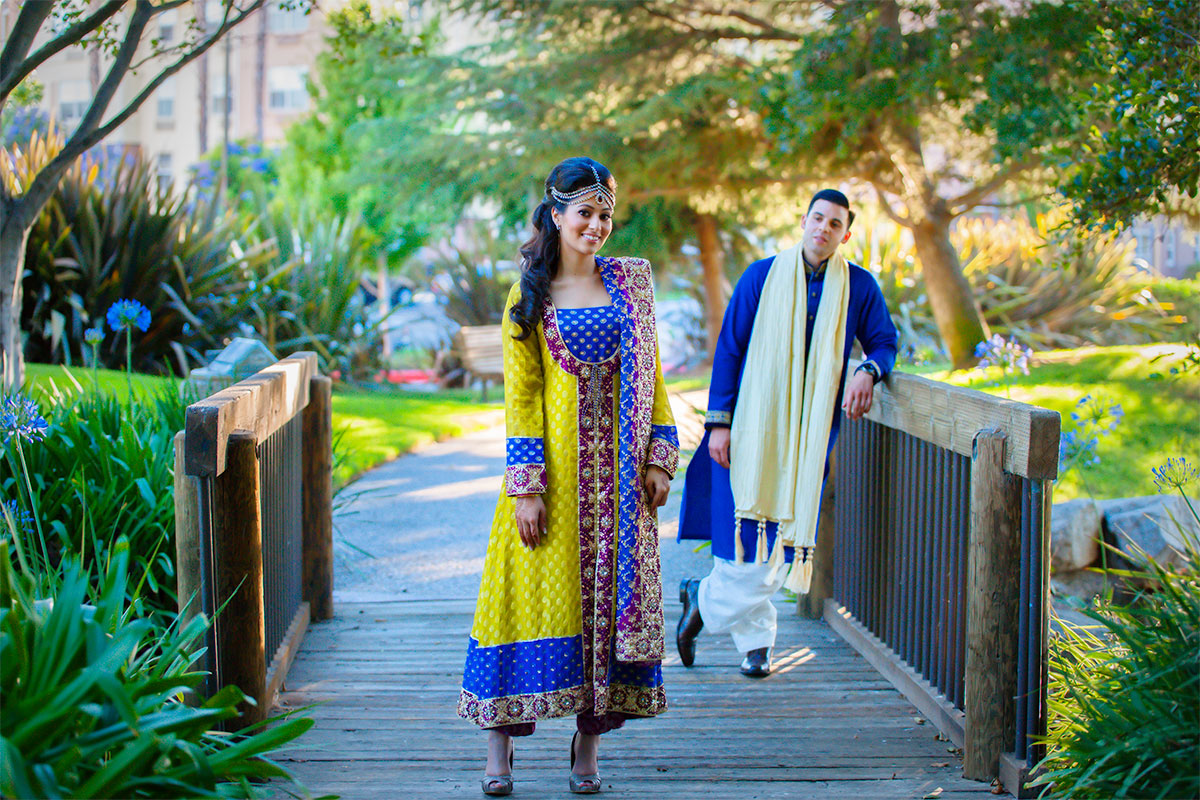 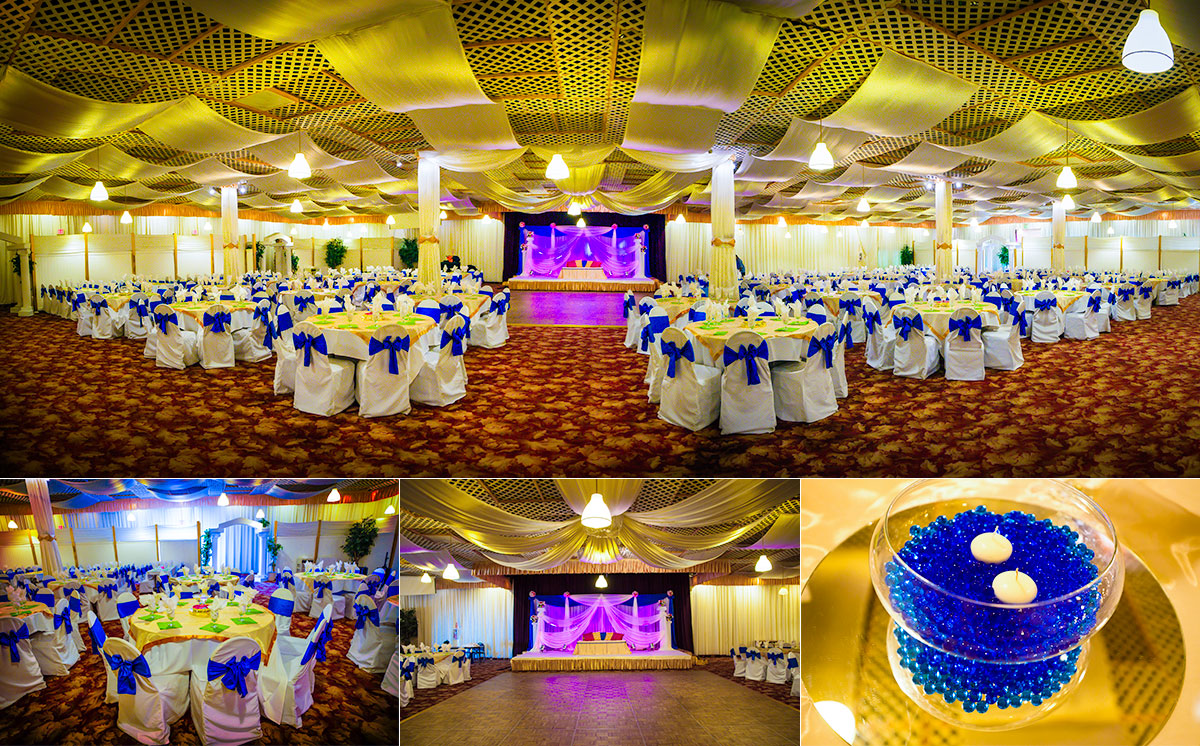 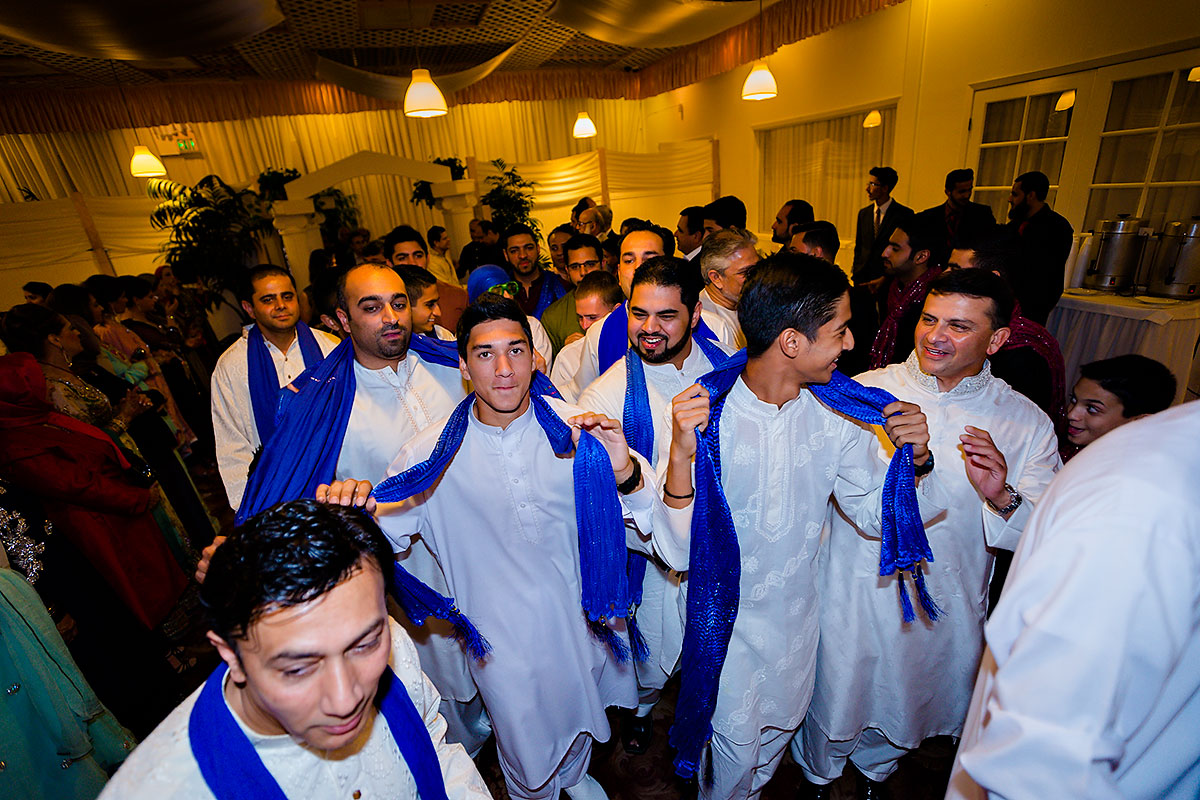 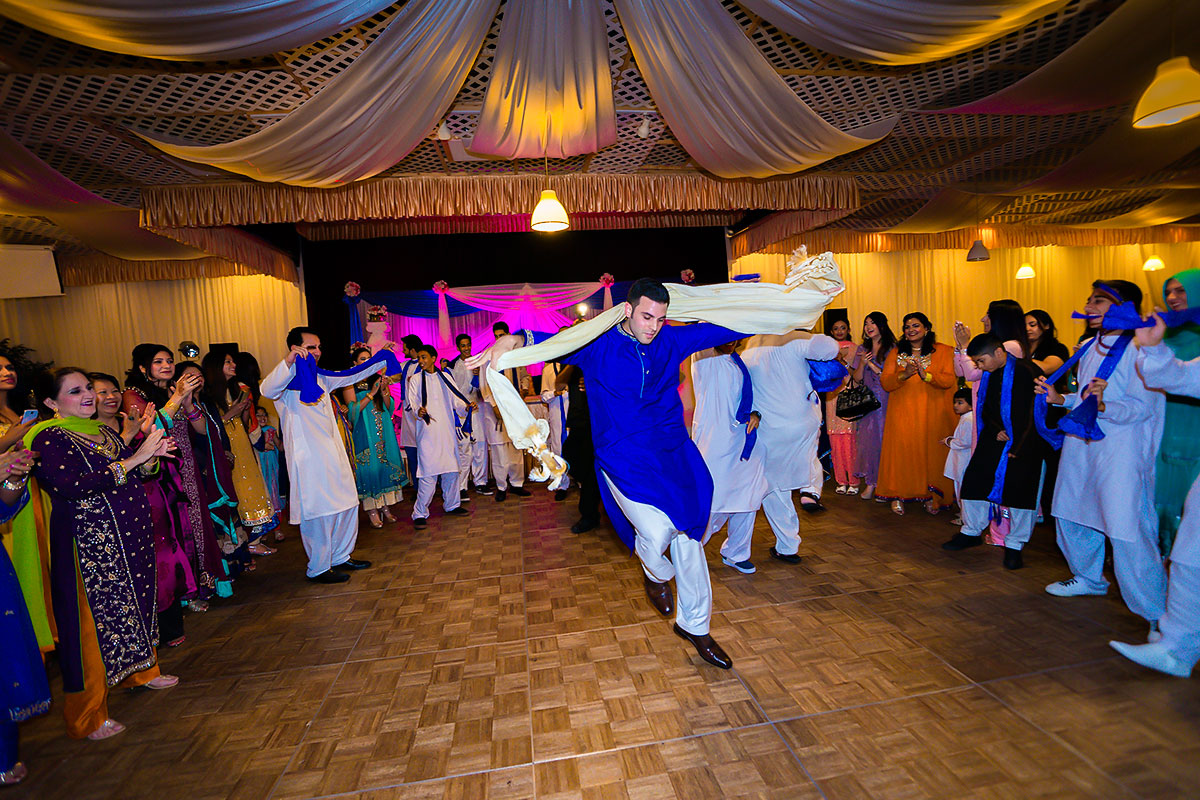 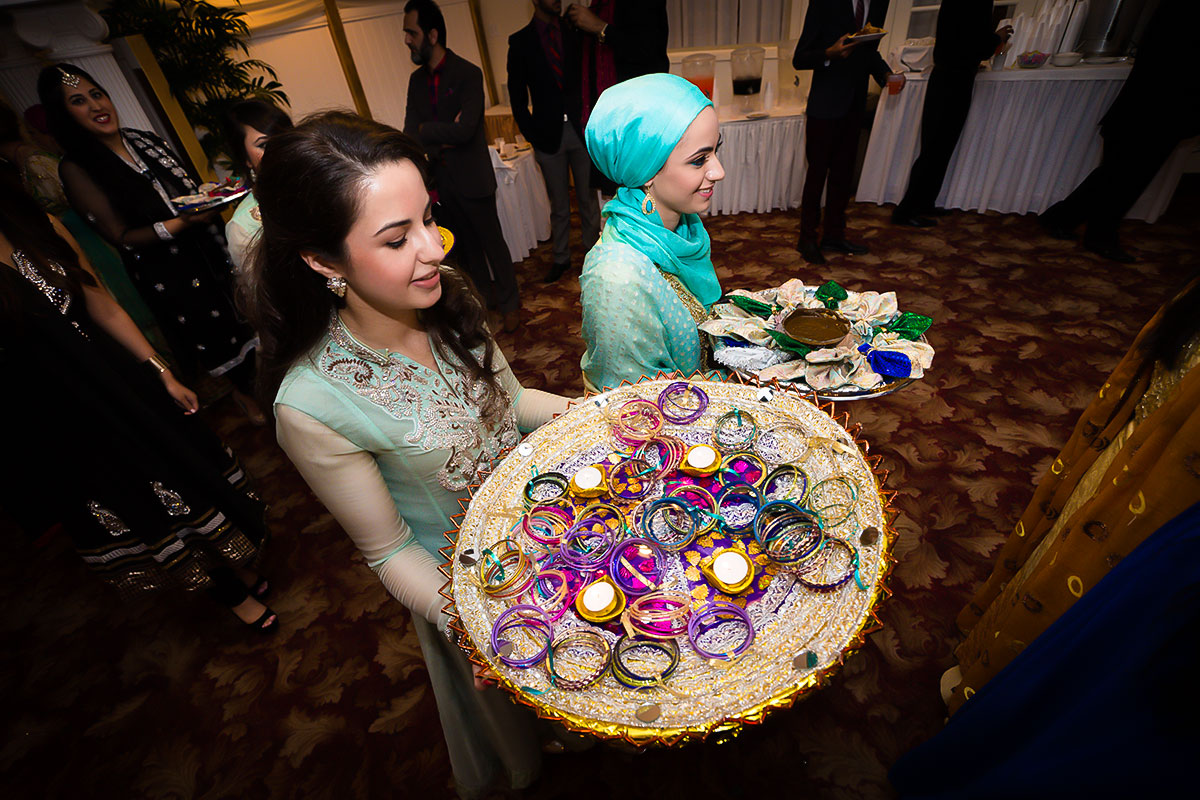 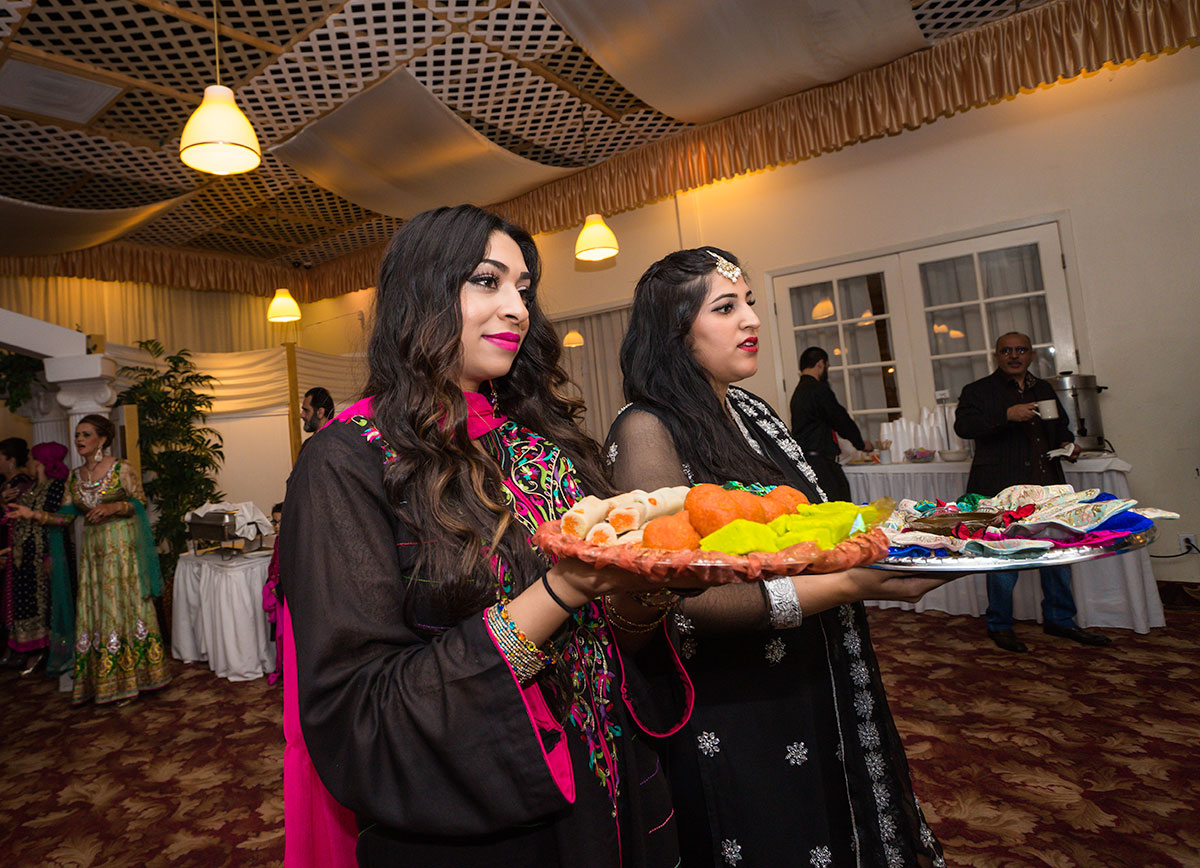 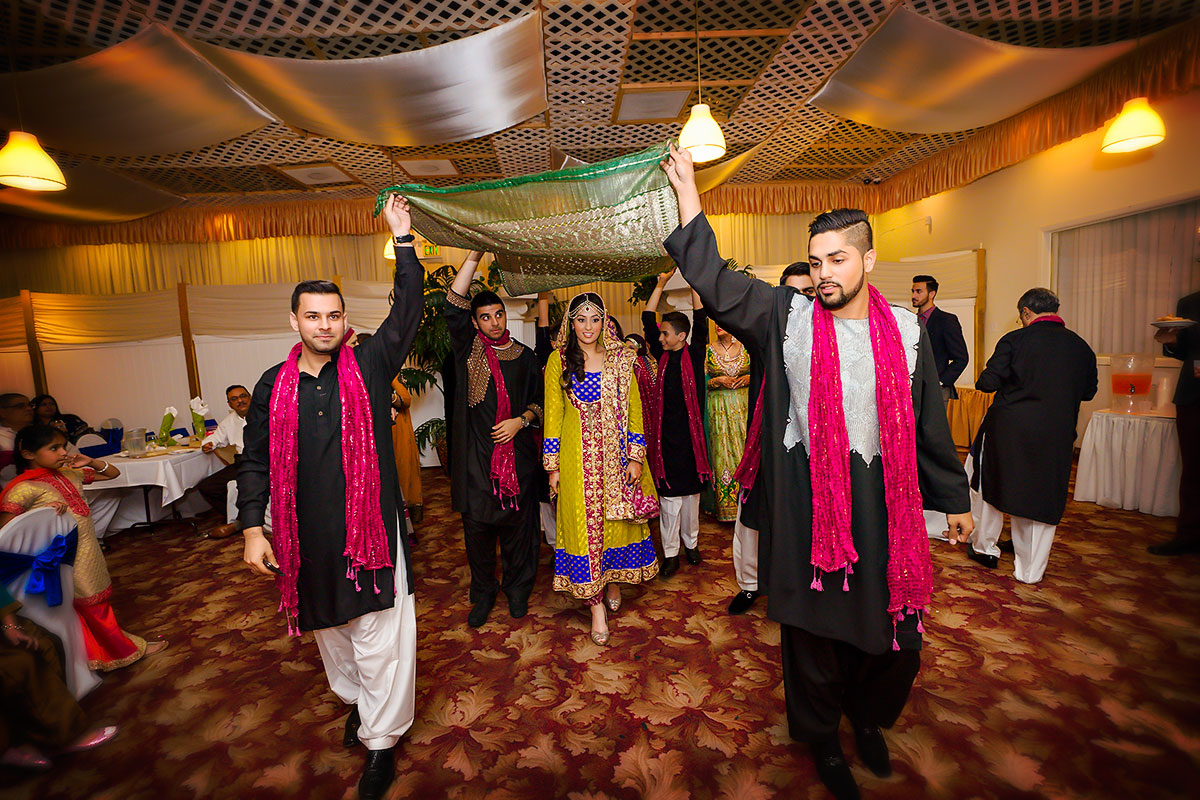 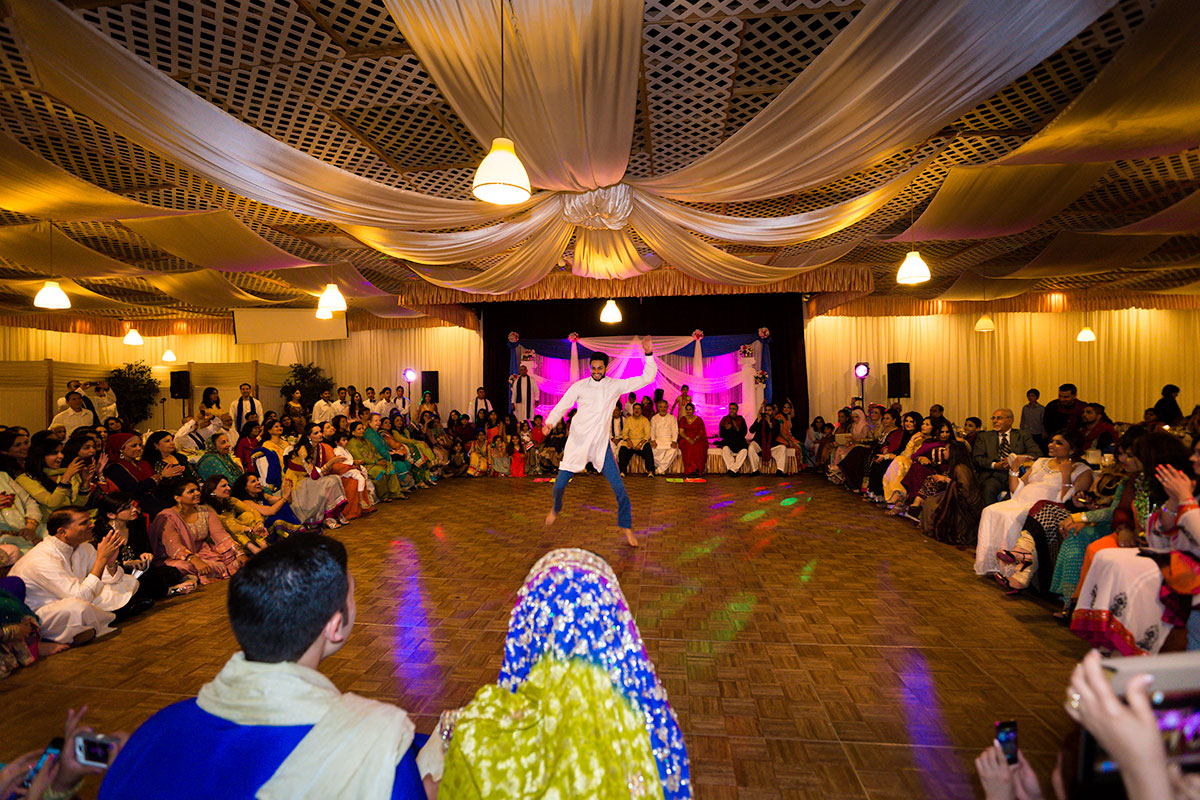 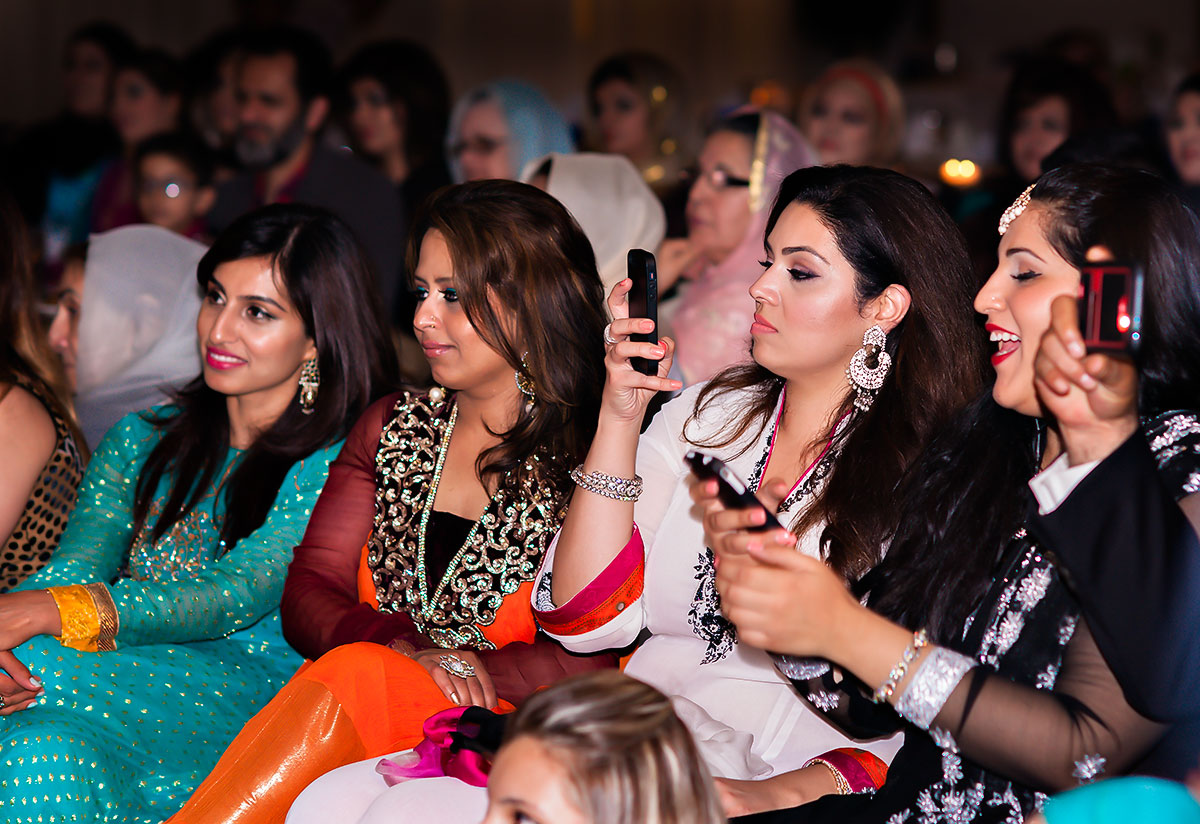 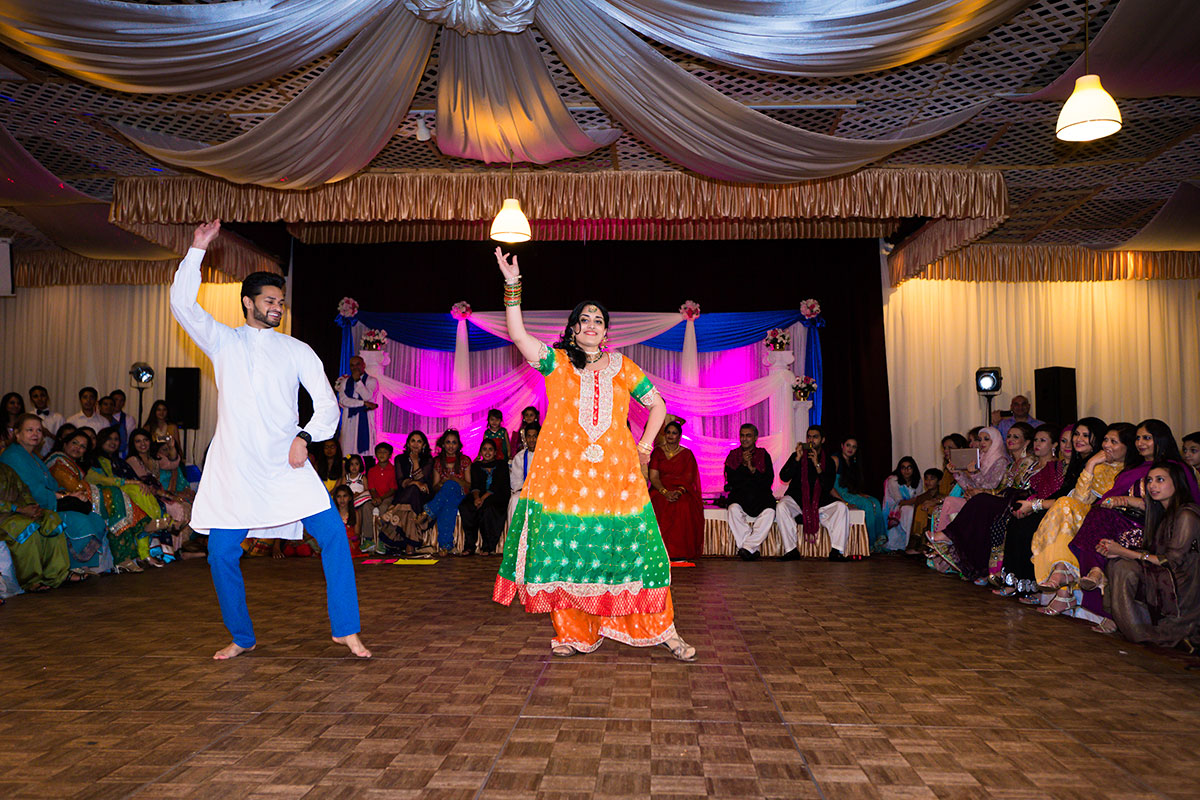 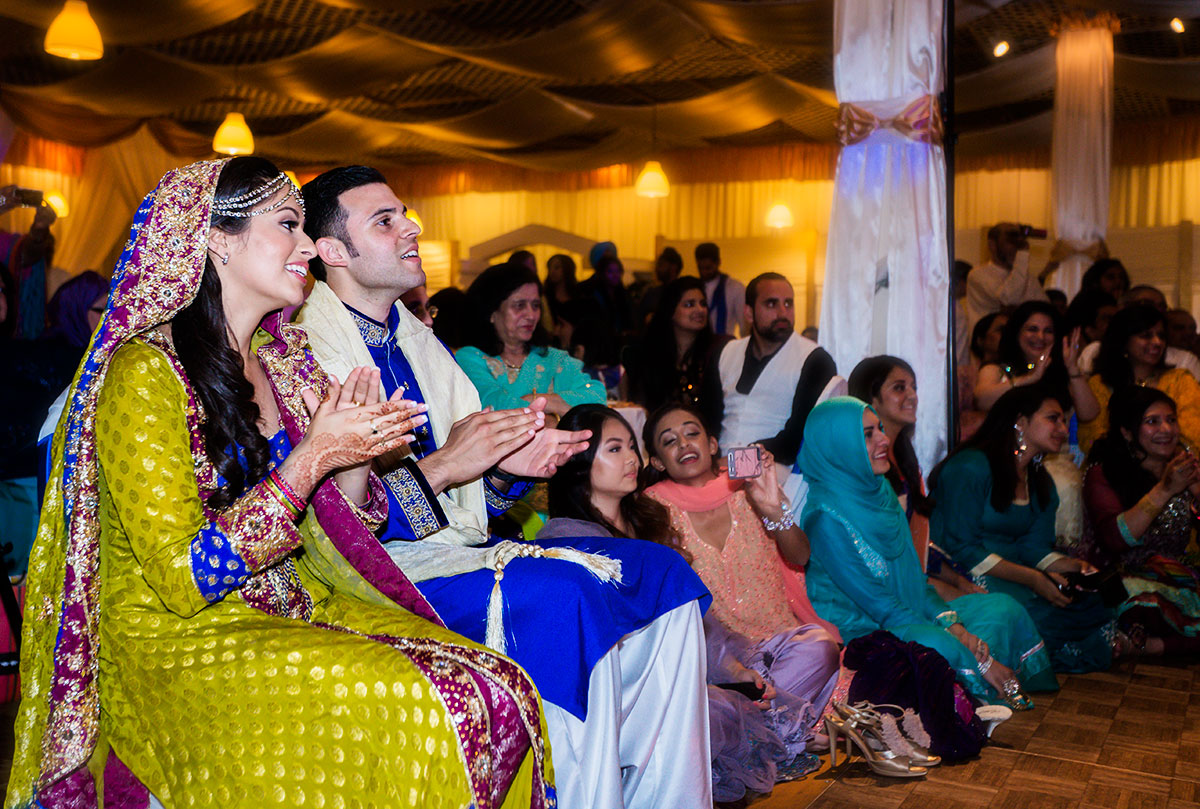 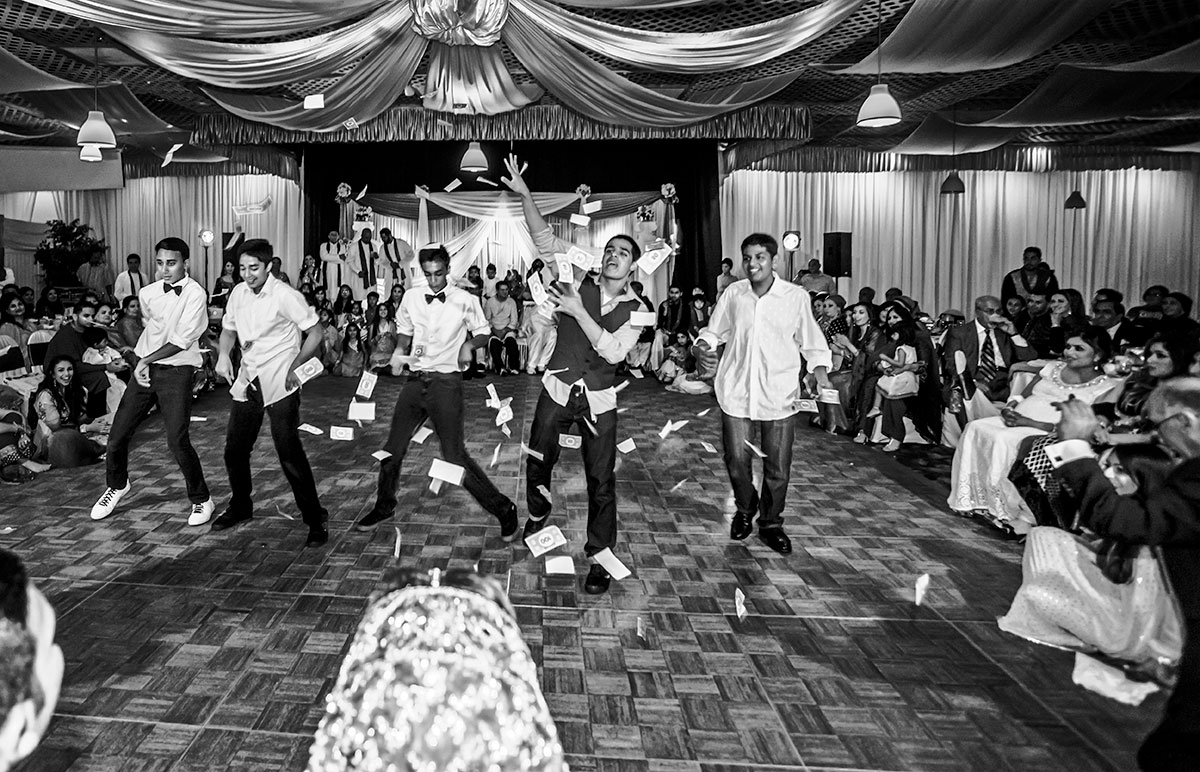 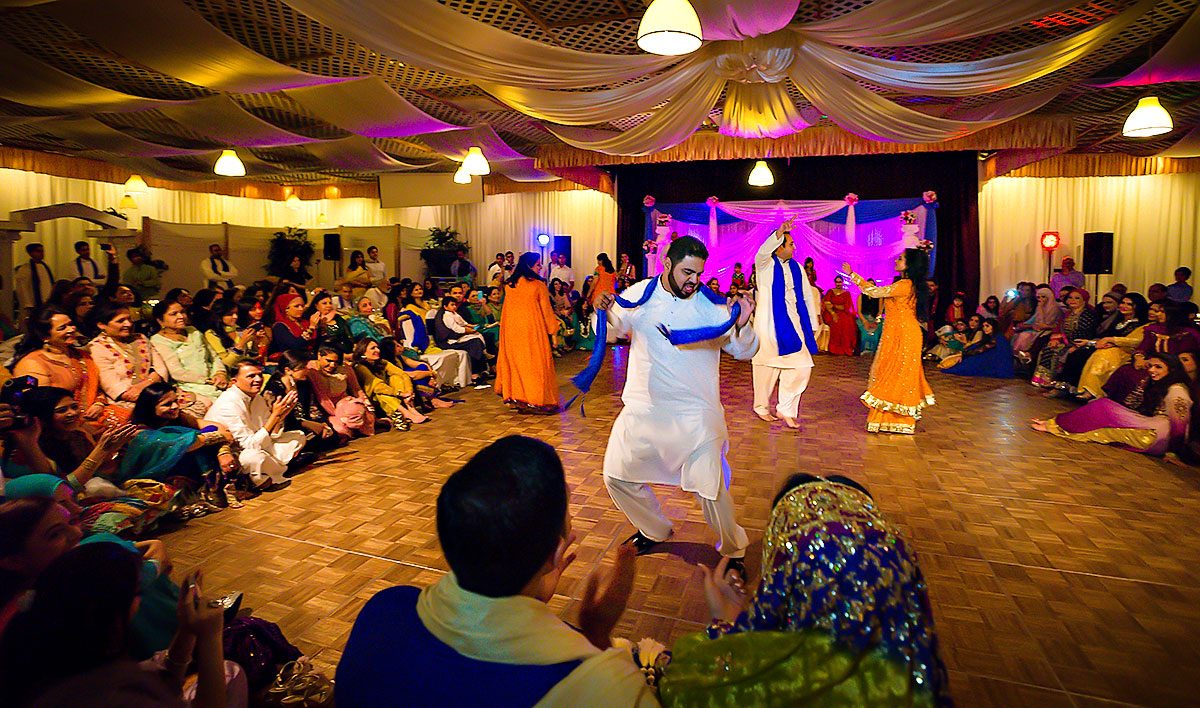 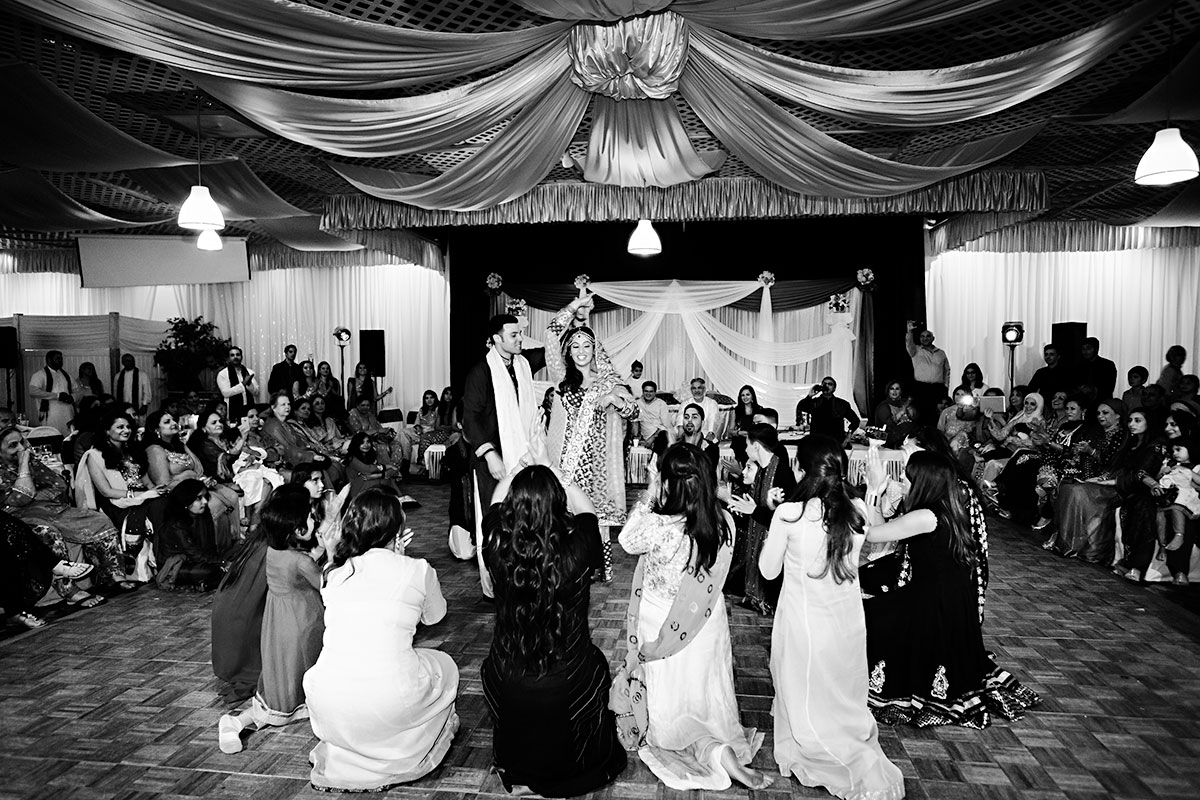 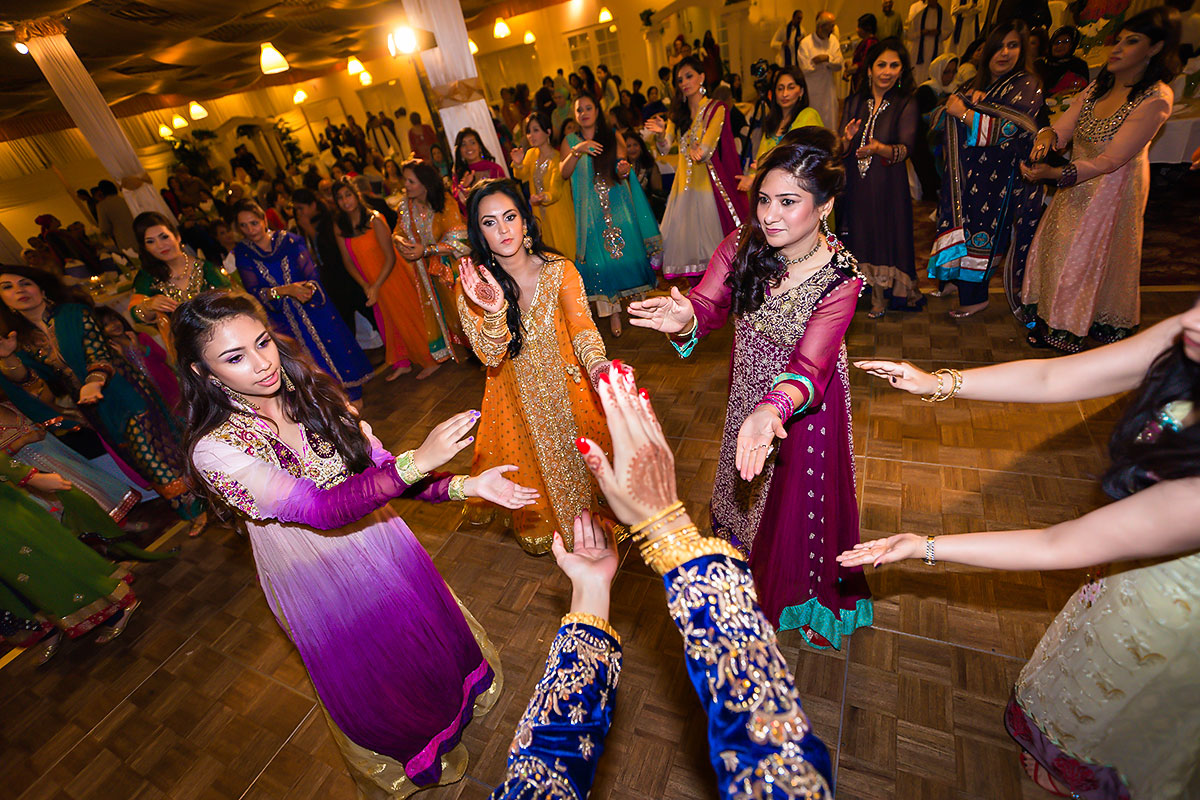 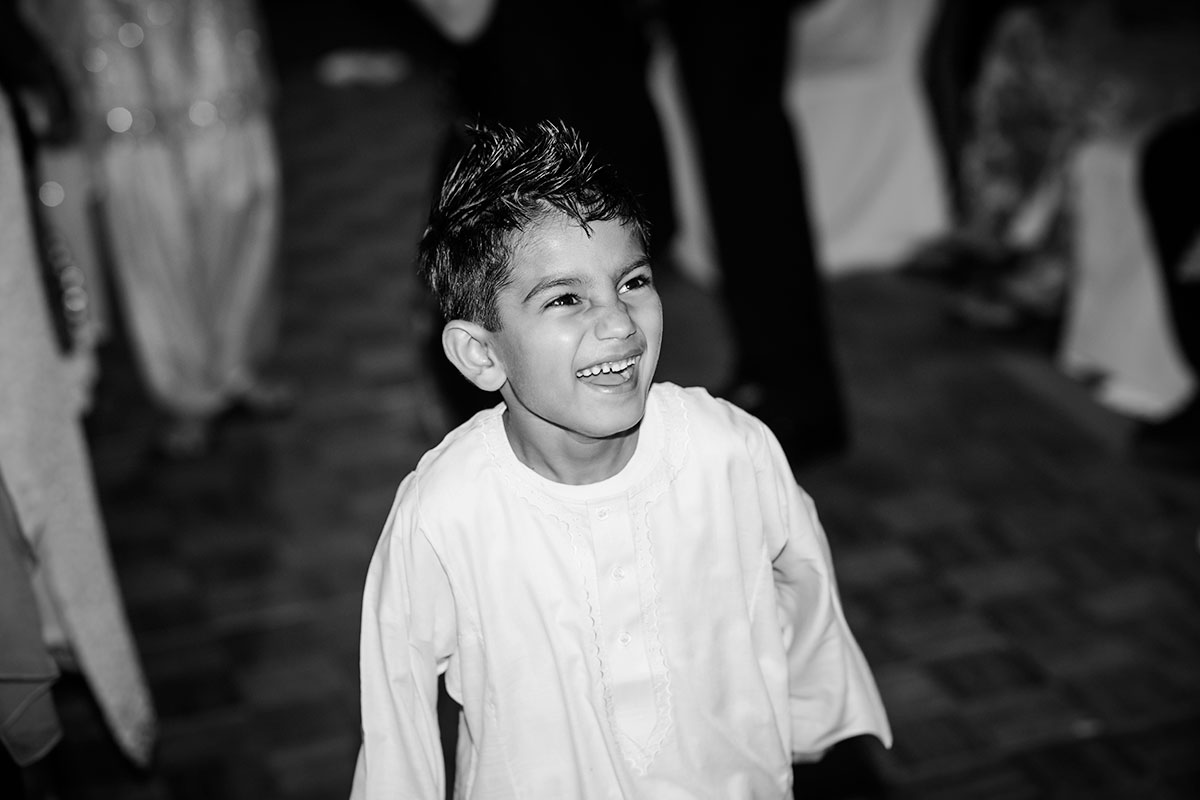 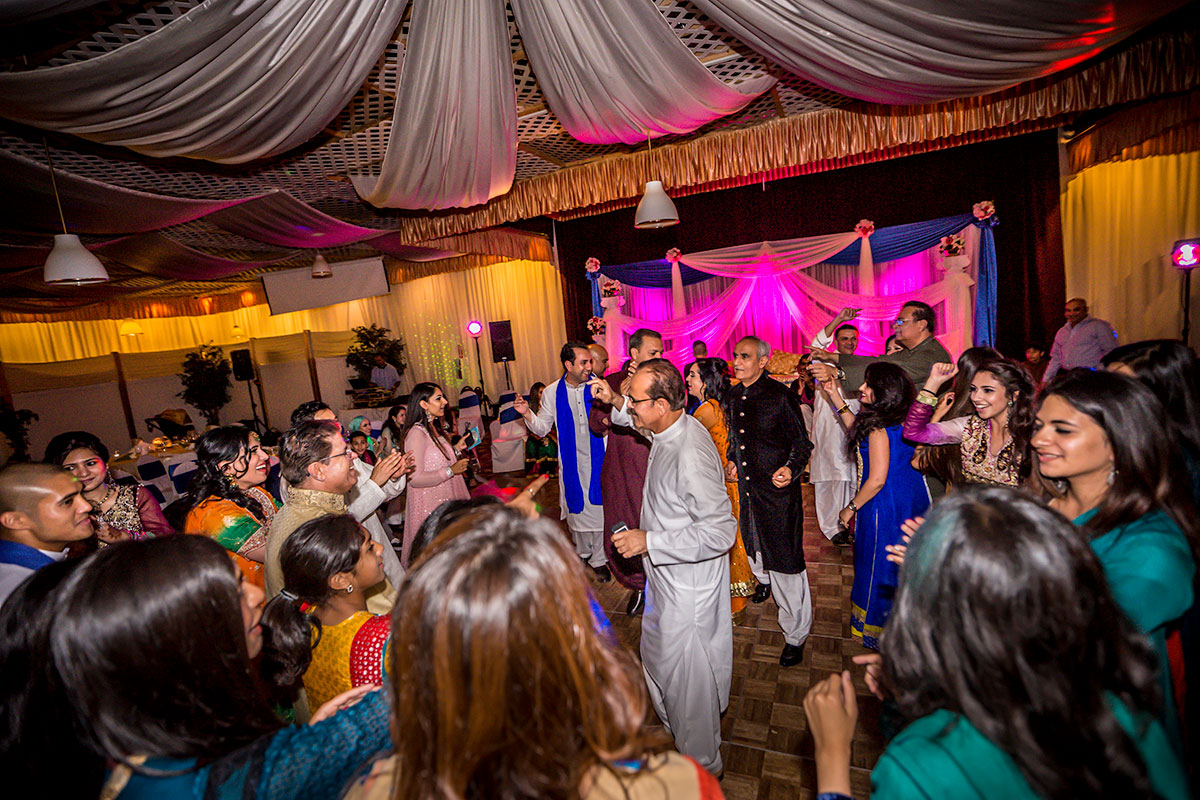